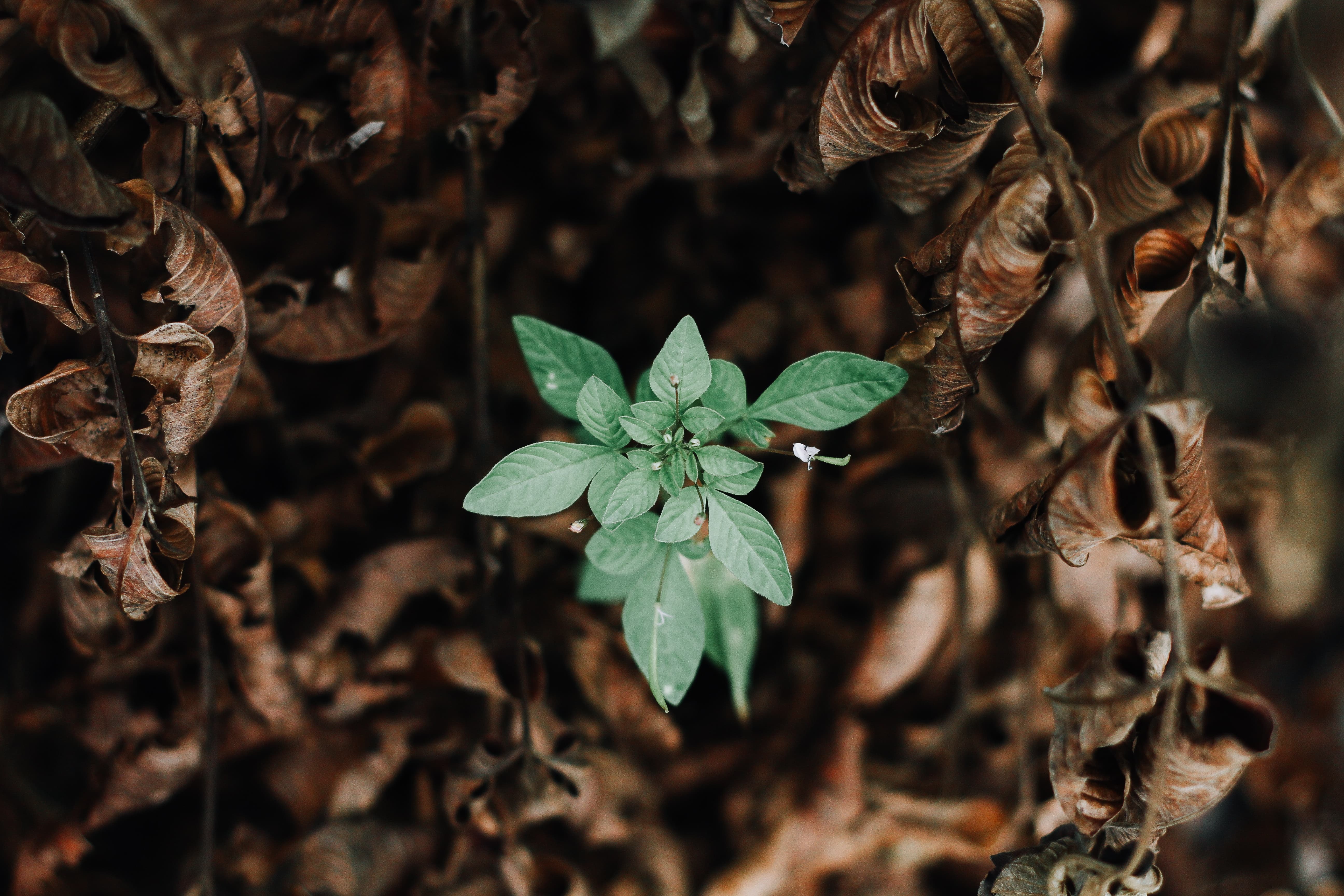 The Nigerian Economic Summit Group (NESG) Gross Domestic Product (GDP) alert for the second quarter of 2019 shows that the Nigerian economy expanded modestly by 1.9%, which is marginally lower than 2.01% recorded in the first quarter of 2019. This marks the 8th consecutive positive growth since Nigeria’s exit from recession in 2017Q2.

Current growth remains weak as the economy recovers slowly. Economic growth remained meek despite the recovery of the oil sector. Given the hitch-free electoral process relative to previous elections which doused some level of uncertainties, there were anticipation of high growth figures especially in the second quarter. However, current growth rate is below expectation and alludes to the fact that economic recovery is considerably slow. The relapse in the performance of key sectors, especially Trade, Manufacturing and Agriculture is a major source of concern.

The present growth pattern of Nigeria indicates a need for social and economic inclusion. According to the National Bureau of Statistics, Agriculture, Manufacturing and Trade sectors employ 69.1% of the Nigerian labour force. However, output growth of these sectors has either slowed or contracted during the period. For the first time since the third quarter of 2017, manufacturing sector’s growth rate was negative. Trade has exhibited negative growth for the first time in 4 quarters while growth in the agricultural sector has weakened overtime. Because these sectors have greater weight in employing the labour force and also given their potential for value creation, among other factors, we believe that the government needs to prioritize their growth and development. Support interventions should focus on easing regulatory hurdles, infrastructure-based development and local content promotion among others.

Furthermore, the Nigerian Manufacturing sector is in urgent need of support. Despite being a crucial employer of labour in Nigeria, the sector’s inherent weakness is reflected in its poor contribution to GDP; weak contribution to exports (3.4% of total exports in 2018), government revenue and foreign exchange; and high share of manufactured goods in total imports, which stood at 55% in 2018. The development of key manufacturing sub-sectors needs to happen at a rapid pace and within a broader framework of a long-term industrial and national development plan. Nigeria needs an industrial policy with clear goals for industry covering the manufacturing sector.

Overall, there is an urgent need to promote capital flows through investment-friendly policies and environment. Investment is a critical component in bolstering GDP owing to its multiplier effect. The ability to attract stable investment is dependent on business/investor confidence and the ensuing return on investment. Issues of security of lives and properties, policy clarity and swift implementation are crucial to attract and sustain both domestic and foreign investment into key sectors of the economy.